How Medical Communications is Writing the Future of Pharmaceuticals Today

Prior to the modern-day social media age, medical communication was typically found in more formal settings: drug information pamphlets when a patient picks up a medication, or study documents found in research centered organizations. The advancement of media allowed for broader use of medical communications; the first advertisement for a prescription drug pain reliver aired in the United States in 1983, since then major regulations took place on how medical information could be distributed and marketed (Stat News). In 1996 during the .com boom, the WebMD website was founded to provide the public with diagnosis tools for the general public. As of today, that website pulls in 75 million visitors a month and had many competitors pulling in just as many visitors (WebMD Stats).

Medical writers are some of the biggest contributors to the medical communications world, they are writers who specifically develop content for medical and scientific information. They fall under a Bureau of Labor Statistics (BLS) category known as technical writers, and growth for these writers is projected at 12% for the next 10 years, which is faster than all other occupations (BLS). With advances in medicine and a growing market base, accurate and well documented communication is required. A study done on care delivery in the United States found that over $12 billion were lost in revenue due to ineffective and inefficient communication among healthcare providers (Economic Impact). Since then, the medical communications space has grown to a market share of almost $2.8 billion and is expected to grow up to 19.75% by 2026 (Business Wire).

With the recent pandemic and many providers switching to telemedicine, there has been an uptake in patients seeking medical content from the internet. Patients also have a greater access to medical information they have ever before, even right in and on their hands with wearable devices that display medical information, and phones and apps with unlimited content available. The future of medical communications is evolving at a breakneck speed, and the opportunities available to those in the medical communications space is expanding daily.

What is the future of mental health care? 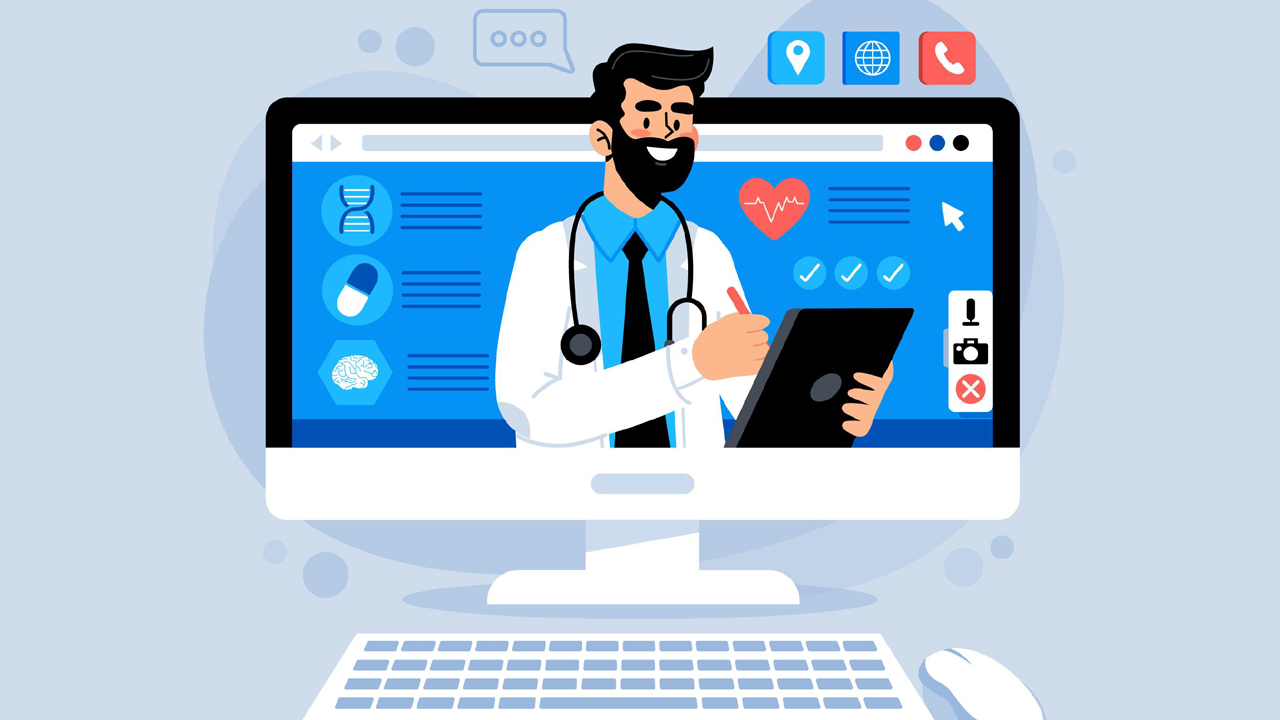 How Digital Health Ecosystems Can Benefit Both Payers and Partners? 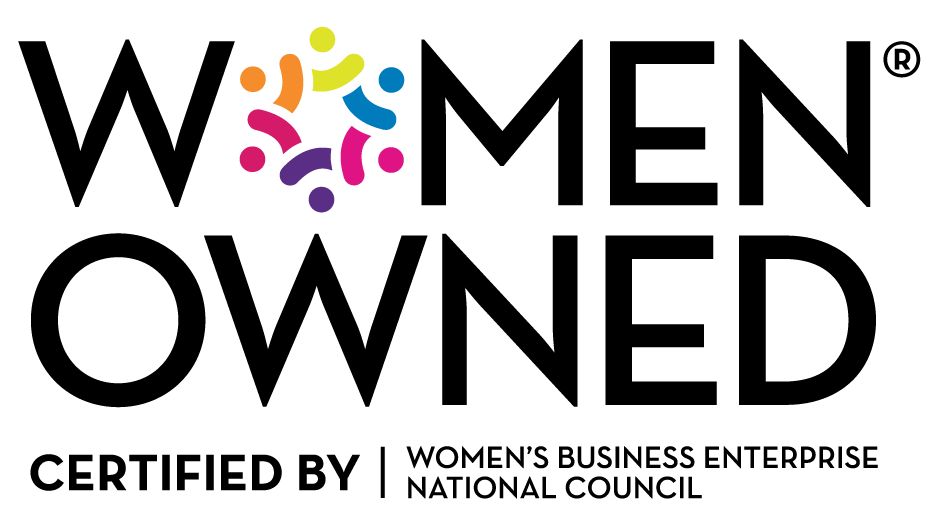 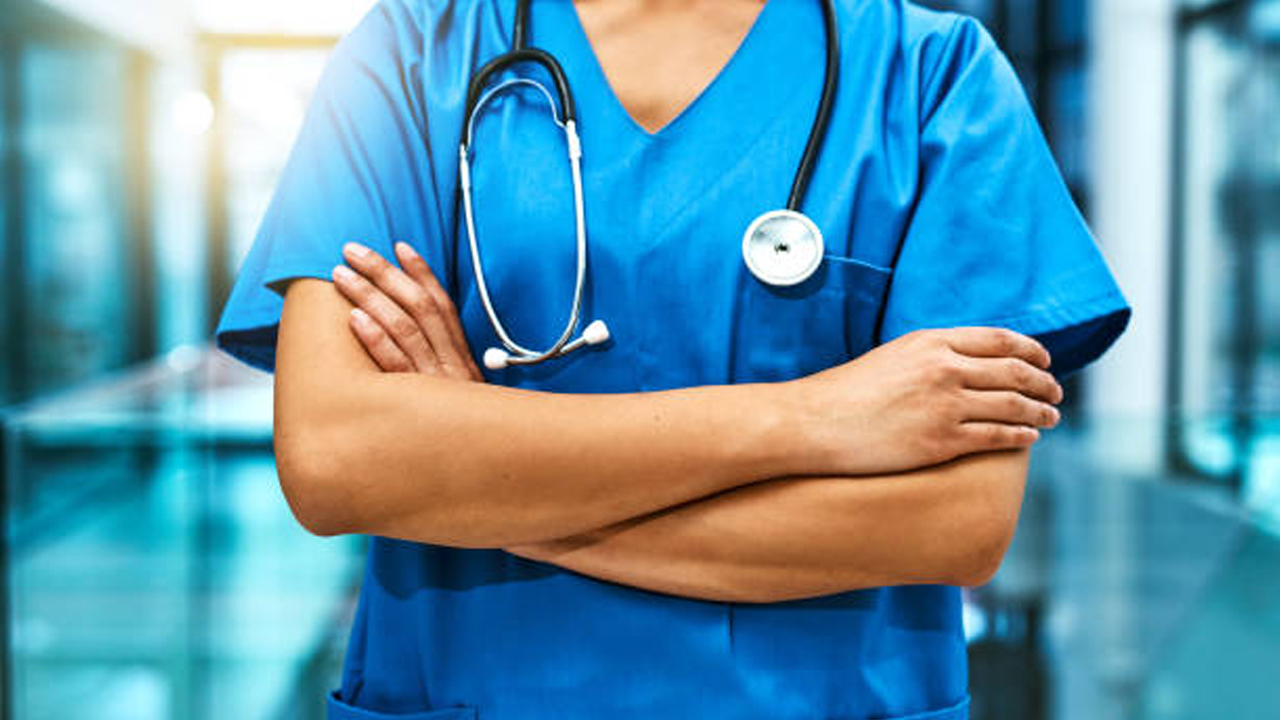 Nurses are at the forefront of the fightback: The nursing deficit is substantial and is expected to worsen 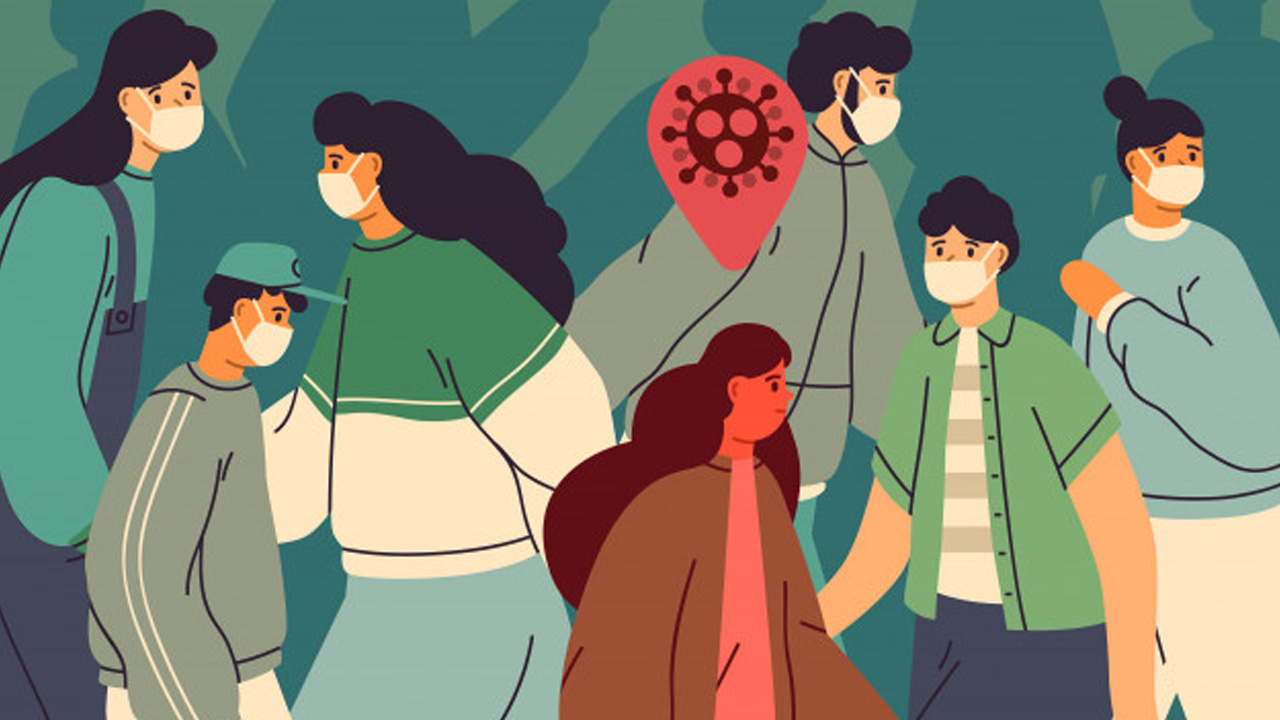